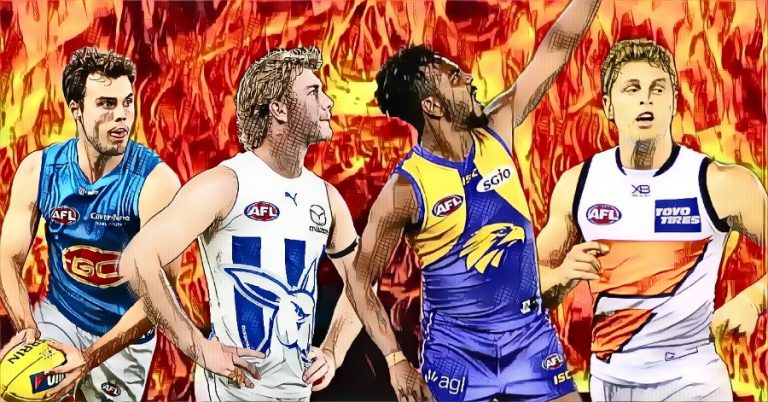 After two relatively eventful days (by AFL standards) of the Trade Period, we had a lull on day three, with Zaine Cordy the only player to switch clubs via free agency and both Ben Long and Tom Berry arriving at Gold Coast very late in the day.

Not much to write about then, huh?

Whilst I am committed to providing a daily trade update for our wonderful, and very sexy members, I have been wanting to address some of the rumours floating around the possible deals floated. A quieter day gives me that chance.

And so, as the dust settles on day three, we wish Zaine all the luck in the world as he heads to St Kilda – he’ll need it – and focus on some of the more enticing mooted moves that are yet to come to fruition.