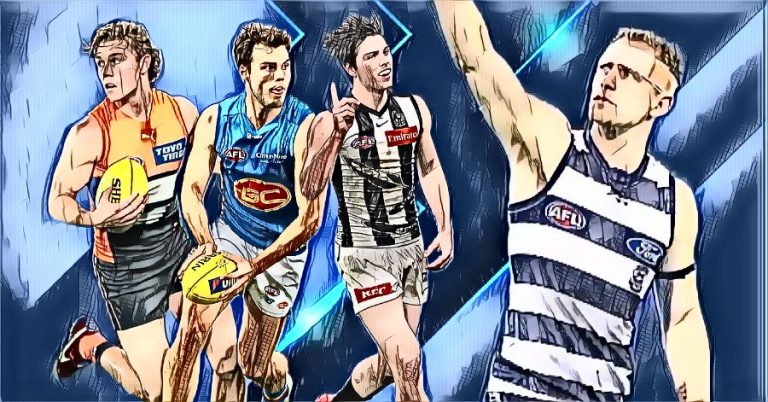 I hate to be the bearer of bad tidings, but if you were now expecting the Geelong Cats to fall over after their long climb back to the top of the AFL, you may have to reconsider.

As we approach the 2022 Trade Period (can you believe the AFL sold off naming rights for this?), the Cats have become an even more attractive proposition for some of the league’s budding young stars.

Though Geelong will be without their legendary captain, Joel Selwood, the swiftness with which they’ve moved to replenish their stocks should sound a pretty ominous warning to all who believed that their re-ascension was the end of the journey.

It may just be a new beginning.

Uh oh… Mongrel Paywall. Don’t you hate that? This is where I try to provide value to our Mongrel Members. They will receive access to five or so exclusive columns this week and also get access to HB’s Grand Final review early. Wanna join them and support the best damn independent footy site you’ll find?