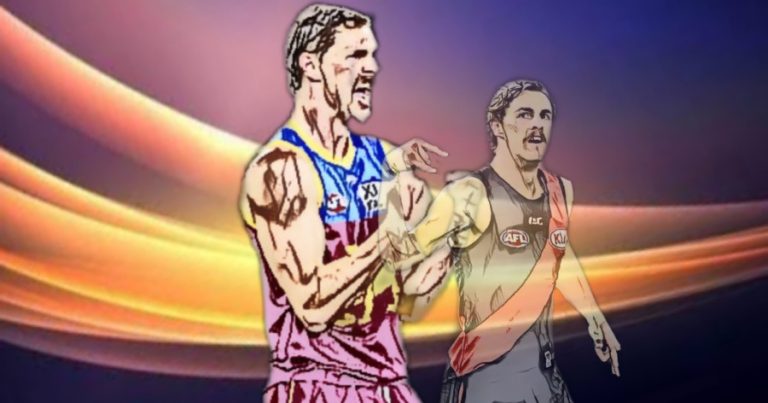 If I asked you to rate the career of Joe Daniher to date out of ten, what number would you give it?

I asked this question of my fellow Mongrel writers recently and found that I had to revise the question and deliver it in two parts to get a more accurate set of answers. I came up with the following.

On the first point, I was a little harsher than my fellow writers – they seemed to hover around six out of ten. And I am assuming the best forward in the league would be Tom Hawkins, particularly if we’re looking at the last few years. I had Joe at a five.

In terms of the second question, I was relieved to see them assess him just as harshly as I had, with the highest score he received being a three.

On average, writers from The Mongrel Punt had Joe Daniher rated as 5.75 as compared to the best forwards in the game, which given the most recent season would be Tom Hawkins, Jeremy Cameron, Tom Lynch, and Charlie Curnow. So just over half as good.

I’m concerned about Joe Daniher and the way he goes about his footy. I am also concerned as to how that impacted the teams he plays on, and how it could impact them going forward.

This article is for our members. But its off-season – where’s the value? Glad you asked – each week at The Mongrel, we offer get standalone articles such as this, full pre-season game reviews and complete access to the season previews. Want to join us?