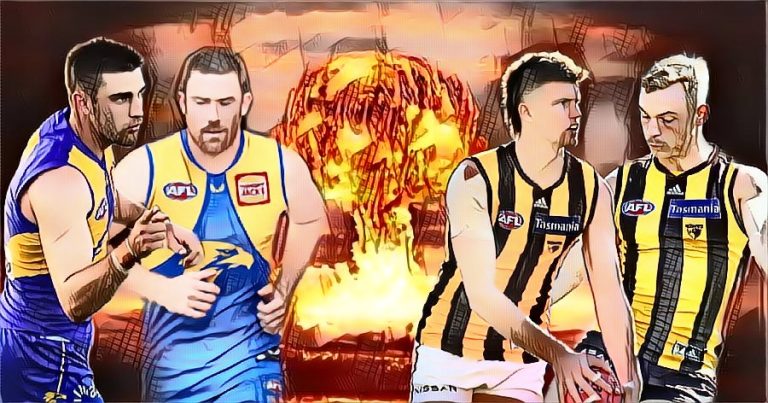 95% of the time, it is a journalist looking for something to write about after sitting at training for a few minutes. Usually, it amounts to very little, but even broken clock is right twice a day, I guess.

At one point over the last couple of weeks, we had Kane Cornes outdoing himself – and most sane people – by saying Essendon big man, Sam Draper looked like Max Gawn as he witnessed him preparing for preseason. I wonder which version of the Melbourne ruckman Kane was comparing him to? Maybe the one who used to smoke darts on the way to training?

Anyway, when you look at the team lists and where players sit, a few names always jump out at you as ones you’d like to hear mentioned when the word “flying” is used. Whether they’ve been out with injury, haven’t fulfilled their potential, or have seemingly plateaued, if you hear those names are flying, you start to feel a little better about your team’s chances.

I’ll be getting through every team over the next couple of weeks, because I am an equal opportunity kind of guy, but we’re gonna start with a couple of bird teams -the Hawks and Eagles.

Here are four players that need to have a journo drop their name this preseason.