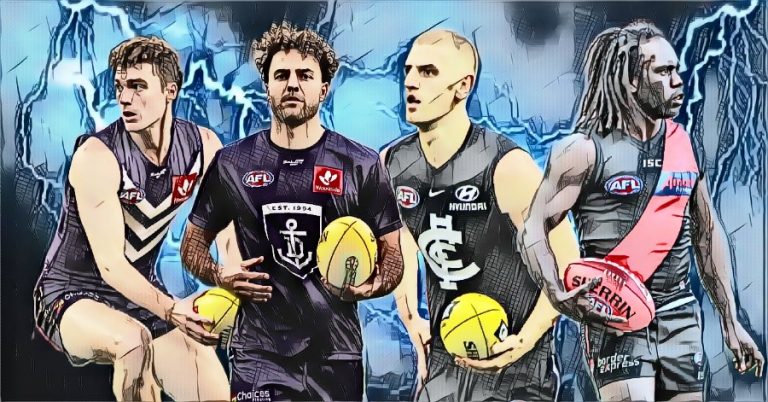 I’m not quite used to this type of trade period just yet. You know the one – where teams are genuinely looking to get deals done early in the piece and NOT posturing and pretending that they’re not as interested in a player as they really are.

Day two saw several players find new homes, from a retired Blue, to a couple of Dockers, and onto a third Docker, who is now headed to a third team.

As I am doing every day of the trade period, The Mongrel has a look at what’s gone down and what it could mean to both the team gaining a player, and those losing one, as well.