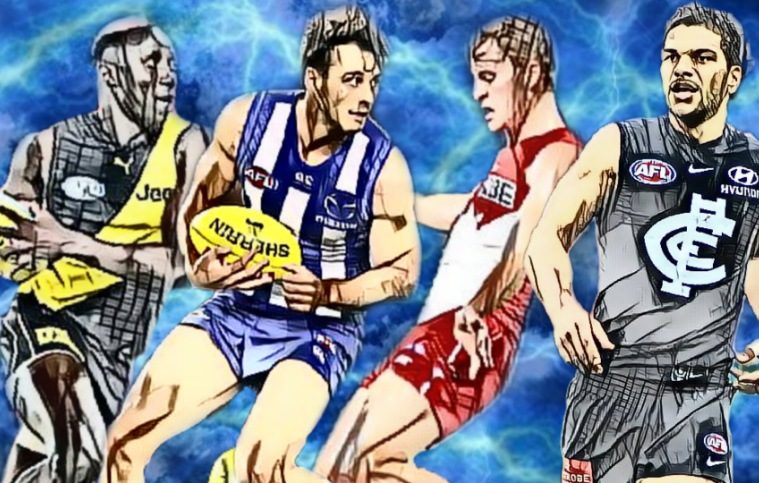 Well, trade period is over for another season, and thank the good lord for that – what a snoozefest!

I know it is not supposed to be entertainment, and that is probably a good thing, but what we witnessed this past couple of weeks is about as far removed from entertainment as Joe Ganino is from good hygiene.

I’m including free agency signings as well, because they are often the moves that top up a team contending, or help shape the future of a rebuilding club. Let’s jump into the best ten moves we saw this off-season.

This content is for our paid members. Each week during the off-season, entry-level membership at The Mongrel gets at least two standalone articles (more likely to be three or four), covering the trade period, draft, free agency, as well as news as it comes to hand, and looks forward to the 2022 season. The Mongrel does the work for our members… always. Want to join us?