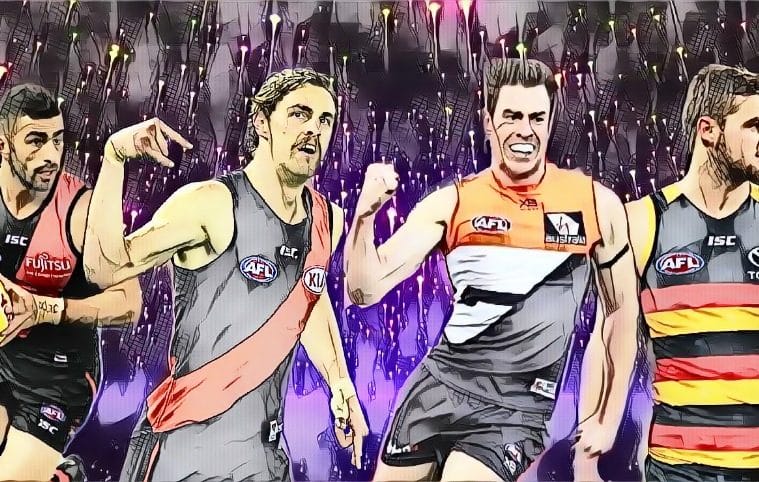 MEMBERS – Have The AFL Ruined The Integrity Of The Draft?

Some people love this time of year – the speculation, the wheeling and dealing… the hope that a potential player movement extends to a team on the rise.

Early in the piece, the talk was all about Carlton using pick seven to procure Adam Saad from Essendon. Many stated that this was “overs” for a running half back, especially considering the Blues were also picking up Zac Williams from GWS and already had Sam Docherty sitting across the defensive fifty and looking great in doing so.

How their defensive set up plays out, and where these players are deployed will remain a topic of discussion right up until the 2021 season is underway, but the question of free agency compensation has been one that piqued my interest over the course of the last few days. That, combined with the convoluted state of “draft points” and academy selections has compromised the national draft to an almost unrecognisable state.

How does it all work? How does it tie together? Who determines which team gets what, and for whom? And how does it undermine the integrity of the National Draft?