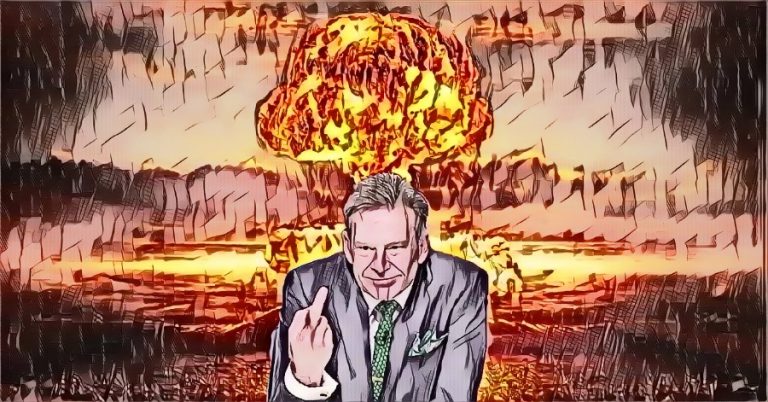 There is no more polarizing figure in football than Sam Newman.

He has not played a game since 1980, but as the class clown of The Footy Show on Channel 9 for over twenty years, Newman has refined his act as a professional button-pusher to a fine art.

There are those who loathe the man, likening him to a Neanderthal in his terms of his views on the sport, women, race and whatever other subject matter comes up during the course of any discussion he is involved in. Then there are those who love him. Most are of the older generation. They have watched players turn from footballers into athletes, and from unique personalities into robots. They listen to Newman, and they hear him echoing their own thoughts when it comes to footy, if not other social matters.

The cheers Newman received from the live audience when he took a stand on an issue were not prompted. The ‘applause’ sign did not light up in the studio at the end of one of Sam’s rants. The response was organic, passionate and very vocal in support of him and his take on matters in the game.