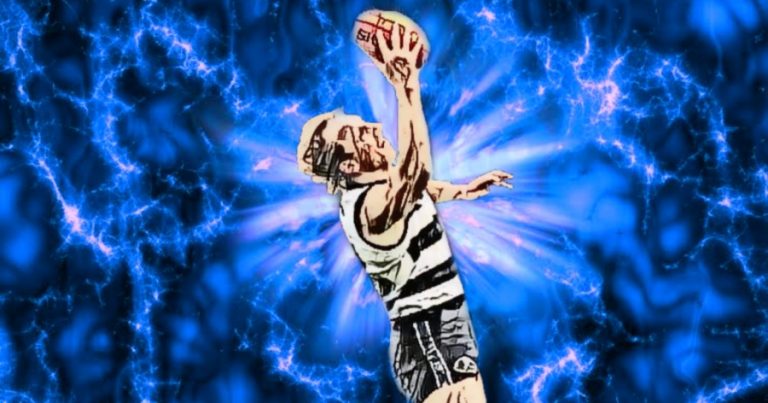 Is it fair to state that we will never see another player like Gary Ablett Senior again?

Not just in terms of the vast talent he possessed, but the AFL system simply would not permit a player so volatile, so unpredictable, and so aloof to make it to the league in the modern game. Ablett, in many ways, was the last of the unprofessional professional footballers, better suited to rocking up on the weekend, kicking a bag of goals on the back of his almost-unmatched talent, and leaving without a trace, than any other player I can think of.

However, in the 1980s and 90s, so good were the performances of the man who was called “God” by the adoring Cats faithful, they were willing to put up with anything and everything in order to appease their champion.

However, it didn’t start out that way.

Ablett was initially on Hawthorn’s list, and in one of the great “what ifs” in footy, was let go by the Hawks when it became apparent that the future Hall of Famer was not displaying the type of discipline the Hawks expected.

A product of Drouin, Ablett enjoyed life away from the hustle and bustle of the city, and a new home was quickly found with Geelong.

And the rest, as they say, is history.

Only it’s not – far from it, in fact. There is so much more to the Ablett story than stating he was one of the greatest players to ever lace up boots. He was eccentric, private, moody, and depending on who you talk to, lazy.

Uh oh… Mongrel Paywall. Don’t you hate that? This is where I try to provide value to our Mongrel Members. They will receive access to five or so exclusive columns this week snd also get access to HB’s finals reviews early. Wanna join them and support the best damn independent footy site you’ll find?