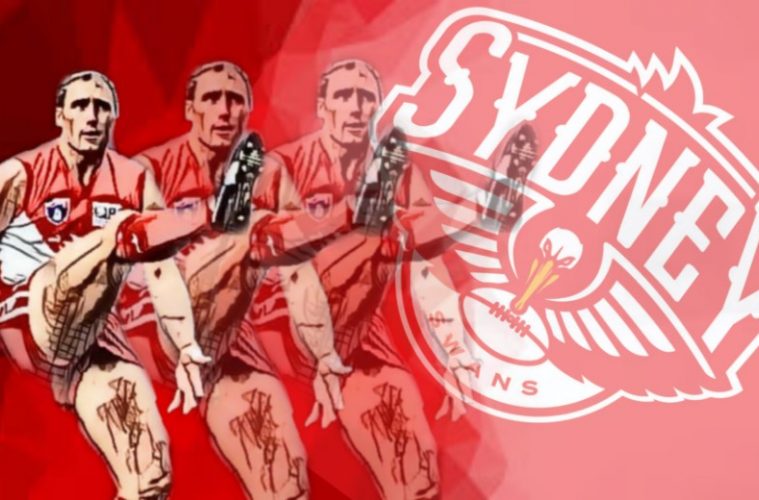 There have been other ill-fated comeback attempts over the years.

Bjorn Borg was an 11-time Grand Slam winner before walking away from tennis at age 26. He returned a decade later to find a game that passed him by. Still using a wooden racquet, Borg was beaten in every game he played on the pro circuit.

Even the man known simply as ‘The Greatest’ fell flat on his comeback bid. Muhammad Ali retired with a record of 56-3 in 1979. But the pull of the limelight, and the associated dollars was too much to resist, and he returned to fight Larry Holmes. And lose. He also lost to Trevor Berbick before realising he was well and truly done.

But for the poor failures, there were some great individual comebacks.

Michael Jordan returned from a stint in baseball to pick himself up after a loss against the Orlando Magic, and lead his team to an historic second NBA three-peat.

Tiger Woods endured years of self-doubt and physical pain before finally making it back to the top with a wonderful victory in the 2019 Masters – it was his first victory in a major in 11 years.

And then there was George Foreman, who retired from boxing in 1977, only to return ten years later. Foreman would go onto win the world title at age 45 – an amazing achievement.

In terms of the AFL, we have seen some comeback bids succeed – Tim Watson returning to Essendon to partake in the club’s 1993 flag stands out. Peter Hudson’s return to Hawthorn after two full seasons away to kick 110 goals in 1977 is another outstanding footy comeback.

And then, there are some that didn’t go quite as planned. Sadly, this story falls into the latter category.

Wonderful Sydney logo designed by @whitingdesign and used with permission. Give him a follow on Instagram to check out his awesome work.