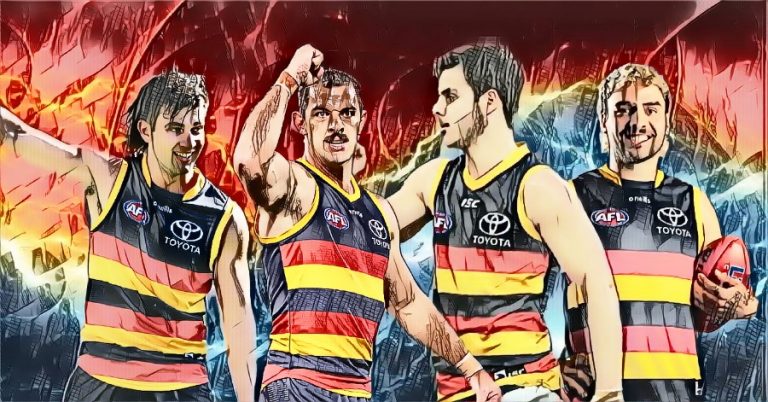 Forwards to Finals – The Crows Have Stacked The Forward Line

It’s taken a bit longer than Adelaide Crows supporters would have liked, but after years in the footy wilderness, they may just be ready to start their ascension.

When we look at Adelaide’s 2022 season, it would be easy to see the eight wins and the 14th place finish and immediately disregard them from 2023 calculations, but a closer look at the team indicates that they are not that far away. When you take into account the margins of some losses, things could have turned around a little quicker than most expected last season.

You don’t want everyone to see you coming. Just ask Carlton – they announced to the world they were coming back in 2008. Fifteen years later, they’re still outside the eight with no success to show for it.

Fear not the team that announces they’re coming, Fear the ones who show up on your doorstep. They don’t need to make threats.