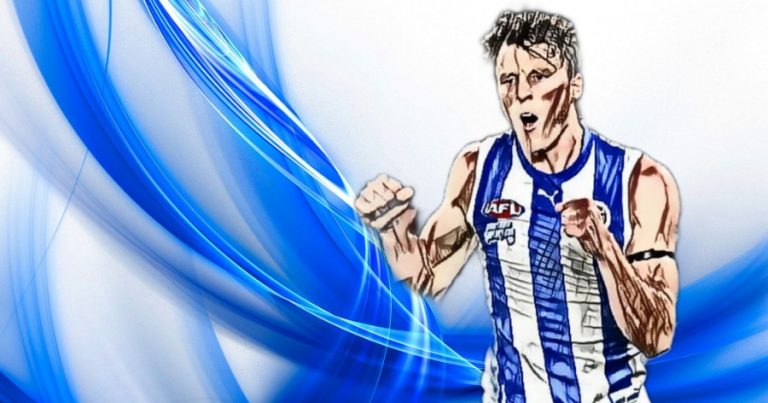 Okay, North fans… settle down – I know it’s been an emotional couple of months. This is not a hit job. It is, however, a genuine question, or series of questions that I am looking for answers to concerning the future of the key forward position at your club.

They’re no easy answers and some may consider the questions particularly difficult given the passion for the club and the support of the players, but in order for North to get better, you’ve got to find answers, even if you don’t like them.

Whilst I am sure the headlines this week will be more about the commencement of the new head coach at the club and with that will come the questions around the ongoing investigation of his time at Hawthorn, but he crux of this article is the performance of the 24-year-old key forward, Nick Larkey, who this year posted numbers roughly the same this season as his 2021 campaign. As North languished at the tail end of the ladder, Larkey hit a bit of a wall over the course of the year, kicking a couple of bags but offering nothing new after six years in the system as an entire body of work.

North Melbourne have been very patient with him, and perhaps vice versa, but how long does the goodwill last? We are not talking about a kid, anymore.

Before asking the questions, I want to acknowledge that yes, I completely understand the predicament Larkey found himself in this season. Playing as a stay-at-home forward in a team that did not get the ball inside fifty all that often (North were ranked second last in that category, with only the West Coast Eagles below them) is no easy task, and when you’re the primary focus of the defence, things are bound to be tough from week to week.