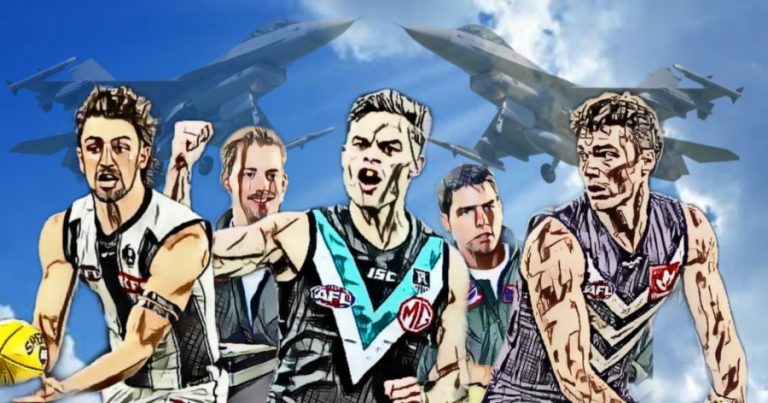 Wingman of the Year – Round 22 Results and Leaders

A few weeks back, I commented that the coaches have had as big a say in how the 2022 Wingman of the Year Award was playing out as the players had.

It has not changed.

This week, another coaching/match committee decision has basically decided the fate of the award, and as we head into the final week of competition, it looks as though our number one ranked player has an unassailable lead.

Let’s jump into the Round 22 results and the overall leaderboard.

This content is a column for our Mongrel Members. This is the fourth of five – maybe six – members’ columns this week. Mongrel Members also get access to HB’s game reviews early. Wanna join them and support the best damn independent footy site you’ll find?