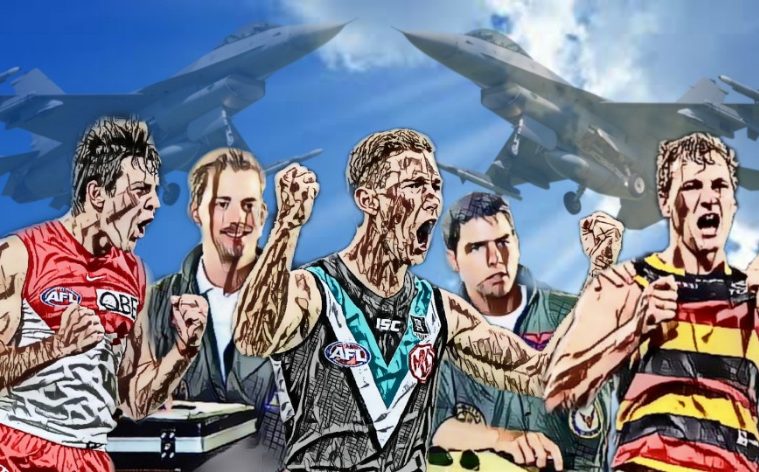 WIngman of the Year – Round Ten Results/Leaderboard

It looks as though we have a battle between four as we approach the halfway point of the season, with yet another lead change seeing one of the better recruits in recent seasons leap to the top of the table once again.

This is the closest of the Wingman of the Year races we’ve had to date, with established stars playing a weekly game of “can you top this?” as they surge to the front.

Let’s jump into the Round Ten results and the overall leaderboard.

Paywall… what a pain, right? Well, it is how we survive and keep the page clean of gambling ads. Yeah, that’s right – we don’t just talk about how bad they are, we just don’t accept their coin. This article is the second of six… maybe seven members’ articles this week. You can access this, additional exclusive columns, and get the game reviews from HB earlier than everyone else by becoming a Mongrel Member. Plus, you help us grow.