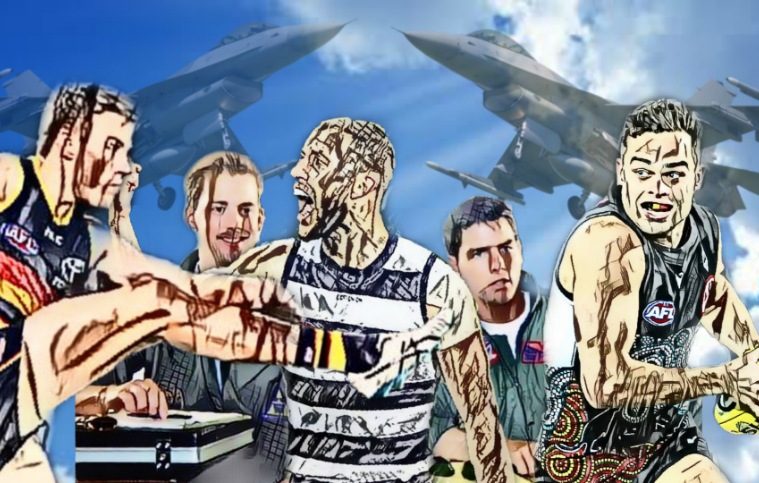 Wingman of the Year – Round 22

One last gasp from the challengers.

One huge effort from Hugh McCluggage and Karl Amon.

That was what was required heading into the penultimate round of the 2021 season, and like great players, they delivered with the pressure on.

And so did our leader. With one of the top ten scores since we began recording the wingman rankings, Paul Seedsman stared down his challengers and said “can top this?”

They were unable to do so.