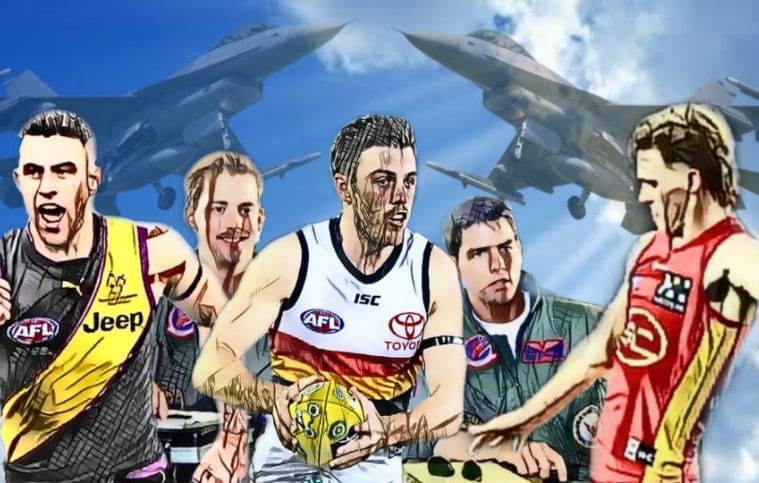 Wingman of the Year Award – Round 21

What do great players do when challenged?

Last week, I wrote of the wonderful recent form of Karl Amon, culminating in his Round 20 effort that saw him reach triple figures for the week in our rankings – only achieved by three others prior to that. He was making a run at the top, and launched into second place.

It set up as the confrontation that could decide our Wingman of the Year Award. Either Amon was going to win the battle and gain the necessary ground to have a genuine crack over the last two weeks of the 2021 season, or Paul Seedsman was going to put it to bed.

What do great wingmen do when they’re challenged?