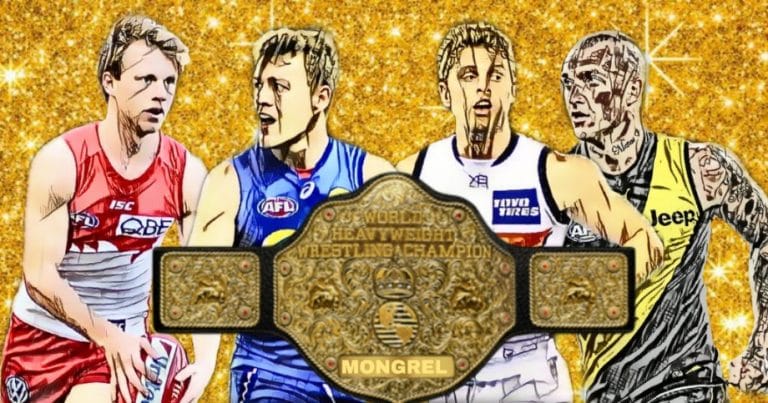 The Midfielder Championship Belt – Round Seven Update (and History)

Note – the first part of our “History of the Midfield Championship Belt is at the conclusion of this article. It covers the 2017-18 seasons. The 2019-20 span will be added next week as part of the column, together with a full history of title reigns and most successful defences, etc…