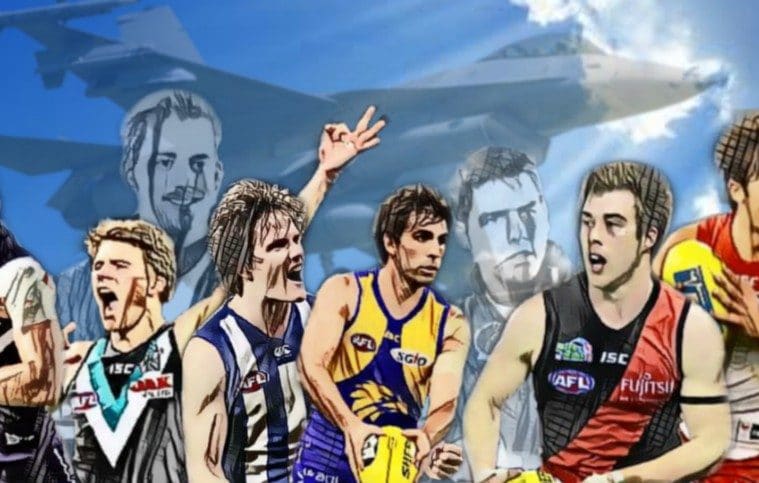 MEMBERS – The 2020 Wingman Ratings Round Two

The art of playing on the wing has come back into vogue, with specialist outside runners now some of the most damaging players in the game.

After perusing recent All-Australian teams and realising that wingmen were largely ignored when it came to their own position in the team (Tim Kelly and Marcus Bontempelli were the wings in the 2019 team) I decided to find a formula to accurately rate the best wings in the league.

In Round One we started to compile a list of the best wingmen in the game. It was a simple thought – watch who played on the wing for the majority of the game and assess them accordingly. Easy, huh?

Round Two gave us a whole range of problems, inasmuch as some players who starred on the wing in the first week of the season were now playing inside mid, or off the half back flank.

Lachie Whitfield would be the prime example of this, spending virtually no time on the wing in Round Two. Despite being one of the most damaging runners in the game, Leon Cameron chose to play him primarily off half back against North Melbourne. He has been assessed for these ratings accordingly.

Other players moved to the wing for the first time in Round Two, with Zach Merrett starring on the outside for the Bombers after spending the majority of the first round in the guts. His game on the weekend was judged by many as best on ground. We might be seeing more of him on the outside.

We’ve watched all the games, crunched all the numbers and compiled the best in a number of categories. Below, we’ve listed all of them as well as the top ten for this week, and a cumulative ranking as well. Rather than go through all the criteria again, I’ll just link you to the Round One results, which have a pretty concise rundown of the formula…

And now, onto Round Two. I hope you enjoy.