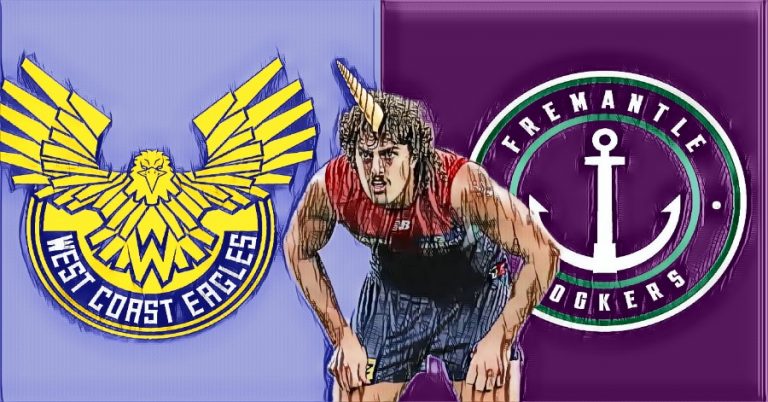 The Mongrel Punt Guide to Buying A Unicorn

With the now-official word that Luke Jackson has requested a trade back home to WA – perhaps the worst-kept secret in football over the last few months, we are faced with a situation where either Fremantle or West Coast will be picking up a former number three overall draft pick who should be about to enter his prime.

What is a fair price to pay for such a talent? What would someone be prepared to pay for a young man who has been termed a “unicorn” by some in the football media?

And who is willing to pay it, or even pay overs to secure the talents of such a mythic beast?