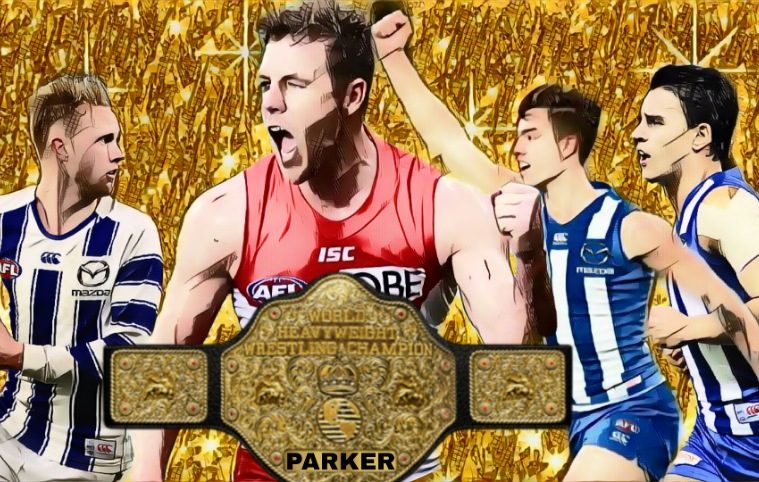 The Mongrel Punt Midfield Championship – Round 21

The Swans may have fallen over against the Saints, but our champion was able to stand tall.

Despite one of his team’s worst outings in the last couple of months, Luke Parker managed to do enough to escape with his Mongrel Midfield Championship intact.

With two rounds to go, Parker fronts up to face LDU, Jy Simpkin and a rejuvenated North Melbourne this weekend.