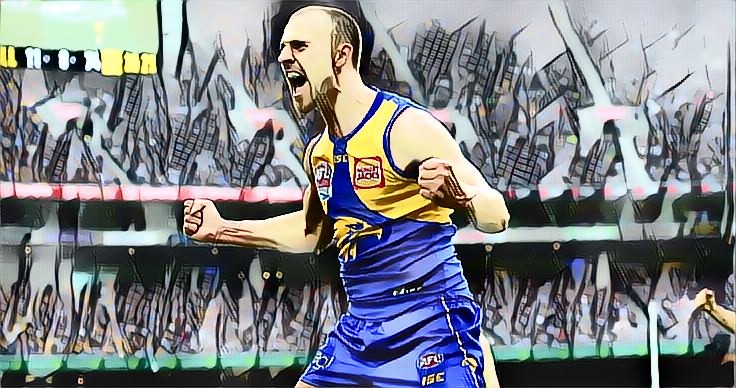 WHAT IF… THE UMPIRE PAID A BLOCK ON BRAYDEN MAYNARD IN THE 2018 GRAND FINAL?

It’s the dying stages of the biggest game of 2018. Adam Treloar collects a loose ball between wing and half forward. Looking up he sees a mismatch between Brody Mihocek and Lewis Jetta and kicks in their direction.

He leaves his direct opponent, Jordan de Goey to impact the contest at half back and take a big intercept grab over the pair as de Goey hangs out the back. McGovern’s resulting kick finds Nathan Vardy who marks on his chest on the wing in front of Chris Mayne. He turns and goes long – Liam Ryan backs into the oncoming pair of Mark Hutchings and Jack Crisp to take an absolute pearler and is keen to move the ball quickly. He spots a two-on-one inside 50 – how Dom Sheed and Willie Rioli managed to manufacture this advantage is one of the talking points of a nail-biting game that no one ever talks about.

Ryan plays on and swings the ball down into the pocket where Sheed, Rioli and Brayden Maynard contest the footy. Rioli and Maynard get tangled up as they jockey for position, and as Sheed marks unopposed, the whistle blows.

Eagles fans are rejoicing, with Sheed a very reliable kick for goal, but here’s where we rewrite history. There seems to be some confusion. The umpire is pointing the opposite direction and Maynard is screaming for the ball. The ump has paid a block against Rioli and with two minutes on the clock, the Pies hold a two-point lead.