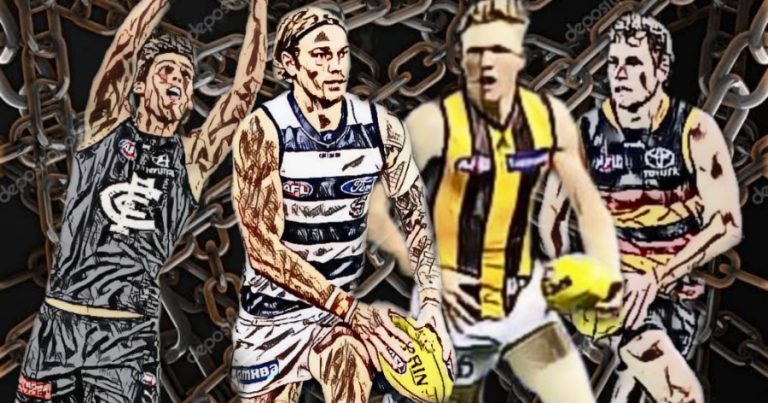 Defensive Player of the Year – Round 22 Results and Leaders

With a week to go, the result of the 2022 Mongrel Punt Defensive Player of the Year is decided. There is simply no way the second-placed player will score 315 points in the last week of the season, particularly considering the highest score recorded is 116.

As such, I don’t blame you for not jumping on to be part of The Mongrel to access this column – but I d encourage you to jump on to read all the other cool stuff I produce every damn week! Plus, I have a couple of little things in this one that have largely gone unnoticed elsewhere… it’s how we roll, here.

On with the show…

In addition, to be fair to defensive midfielders, I have developed a mechanism to assess their success when allocated a task to limit the influence of the league’s best players.

Anyway, enough with the preamble. Let’s get into the Round 21 results for our Inner Circle Members.