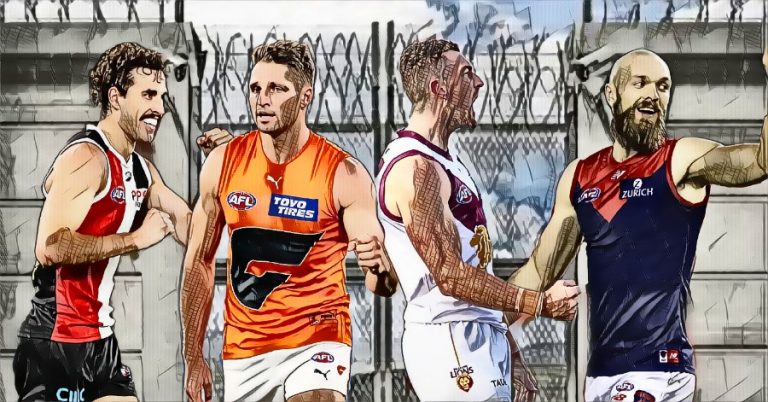 The “Get out of Jail” Marks – Round 21 Results and Leaders

I gave you the first column for free in Round One. It was met with a rapturous response… or at least a comment or two. From Round Two onwards, this slotted into our members’ column rotation every week – The Mongrel does the work for those who support us.

Here are the players that took the big “GooJ” marks in Round 21, and our overall leaderboard.