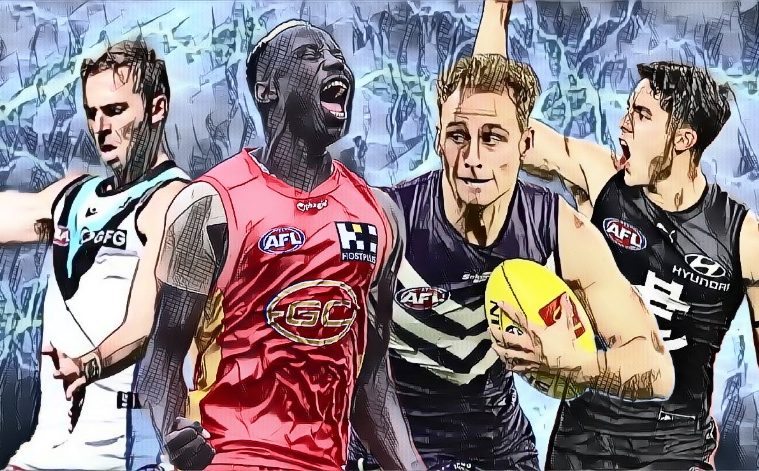 Recruit of the Year – Round 20 Results/Leaders

I keep waiting for Will Brodie to fall over.

It may sound a little harsh, but when you look at the season as a whole, I don’t think anyone expected to see him excel to this level. I mean, he couldn’t get a run with the Suns, right?

But here we are, three rounds out from the conclusion of the home and away season, and Will Brodie is on the cusp of becoming the inaugural Mongrel Recruit of the Year.