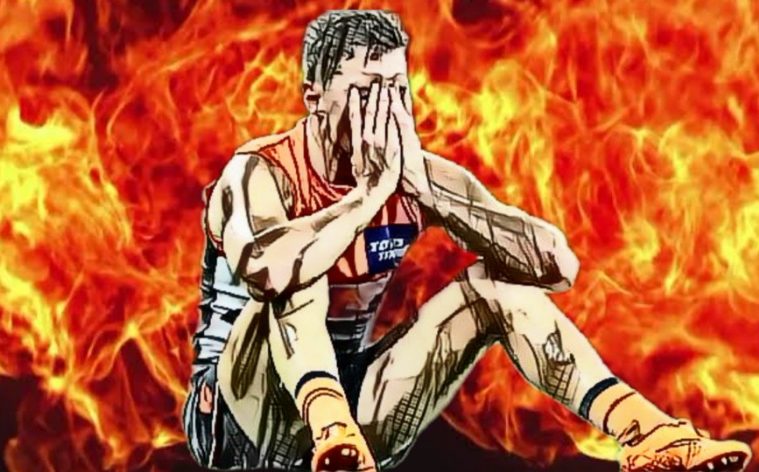 A Giant Mess – How Do GWS Clean This Up?

Things just don’t seem right at the Greater Western Sydney Giants, do they?

How can a team so stacked with talent be this bad? Sitting in 16th position on the AFL Ladder after 20 games, this team looks like it is going nowhere fast. After sacking their coach, Leon Cameron earlier in the season, it was expected that the Giants would flourish under new leadership, but the expression on Mark McVeigh’s face following an embarrassing capitulation to their cross-town rivals left no doubt that he didn’t have the answers for the team.

And if his expression didn’t tell enough of a story, his words certainly did.

McVeigh stated that just eight of the 23 players who took the field on Saturday had a genuine crack. Using advanced mathematical techniques… and maybe a calculator, leaves us with 15 players that, according to the man in charge, did not have a dip.

North Melbourne sit last on the AFL Ladder. Yes, they’re not a great footy club at the moment, but they have a crack. West Coast have had a season they will quickly like to forget, but watching them against the Suns this week, there can be no question that they’re up for the fight.

The Giants… they were listless, non-competitive, and it must be said – heartless.

And that has been the criticism levelled at this team for a long while. Even during periods of relative success, supporters of other teams have called them a manufactured team – a plastic team. They were not an organically-built side; they were cultivated to be a success by those running the game. And they almost were.

However, coming out of their Round 20 loss, there is more speculation around the Giants than ever, and if the head coach is naming eight players who put in, what does that say for the rest of the blokes on the park? And what does it say about where they’ll be playing in 2023?

Paywall… what a pain, right? Well, it is how we survive and keep the page clean of gambling ads. Yeah, that’s right – we don’t just talk about how bad they are, we just don’t accept their coin. This article is the firstof five – maybe six members’ articles this week. You can access this, additional exclusive columns, and get the game reviews from HB earlier than everyone else by becoming a Mongrel Member. Plus, you help us grow.