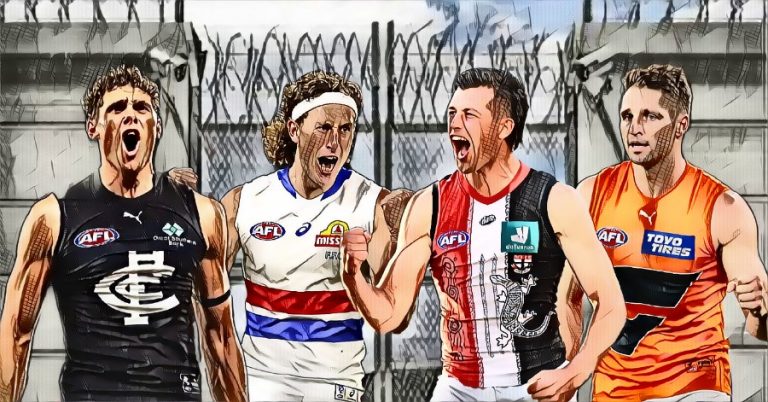 The “Get out of Jail Marks – Round 17 Results/Leaders

Well, we’ve got the close one.

This is pretty easy, considering we have the ONLY stats that record the “Get out of Jail” marks that commentators have started calling the “connecting” marks down the line.

You may have heard Wayne Carey on the weekend, jumping on board and telling everyone who’d listen that this is the most important mark in the modern game, yet we’re the only ones charting it. It’s nice to be ahead of the game.