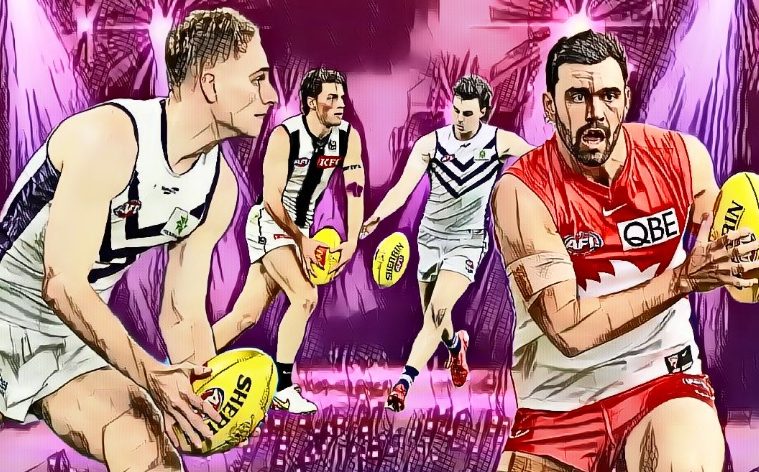 The Recruits Ladder – Round 17 Results/Leaders

There’s a line in an old Midnight Oil song that goes “the rich get richer – the poor get the picture”, and so it is in our Mongrel Punt Recruit of the Year award, as our leader goes from strength to strength, accumulating points and extending his lead as others look on, hopeful that they can bridge the gap.

The only thing stopping Will Brodie this season will be injury, and as he continued on his merry way, his closest competitor ran into some unexpected attention in brown and gold.

Paywall… what a pain, right? Well, it is how we survive and keep the page clean of gambling ads. Yeah, that’s right – we don’t just talk about how bad they are, we just don’t accept their coin. This article is the first of five – maybe six members’ articles this week (shorter week). You can access this, additional exclusive columns, and get the game reviews from HB earlier than everyone else by becoming a Mongrel Member. Plus, you help us grow.