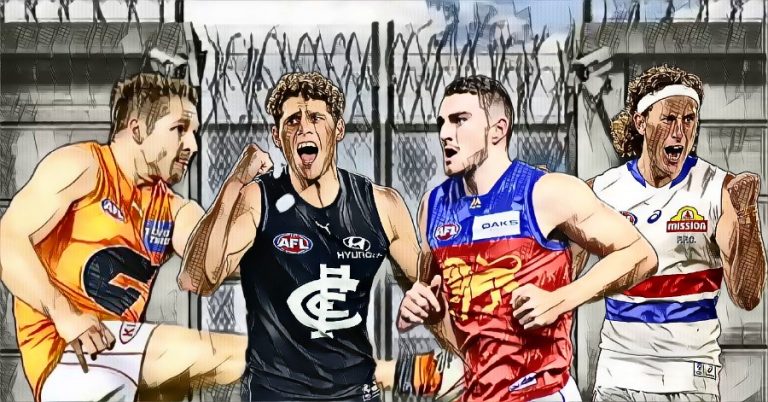 Gawn’s on the shelf and Curnow has hit a bit of a wall. The door is open as we look to uncover the best “Get out of Jail” mark in the business.

Here are the players that took the big “GooJ” marks in Rounds 15 and 16, and our overall leaderboard.

Paywall… what a pain, right? Well, it is how we survive and keep the page clean of gambling ads. Yeah, that’s right – we don’t just talk about how bad they are, we just don’t accept their coin. This article is the sixth of five – maybe six members’ articles this week (shorter week). Yep, the sixth of five – great stuff, me. You can access this, additional exclusive columns, and get the game reviews from HB earlier than everyone else by becoming a Mongrel Member. Plus, you help us grow.