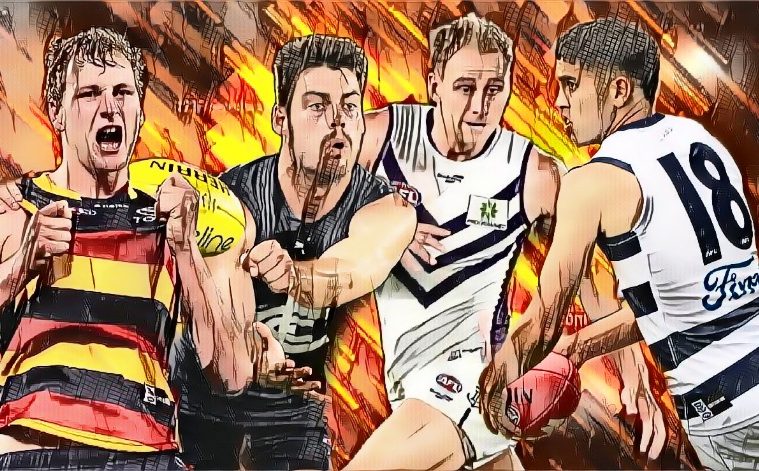 Recruit of the Year – Round 15 Results and Leaders

And the best just keeps getting better!

In one of the more tantalising weeks of footy we’ve experienced in a while, you felt there was a definite opportunity for some of the best recruits to make a move and rein in our leader…

.. and they did make those moves. What a shame for them that our leader matched them, and in most cases, bettered their efforts.