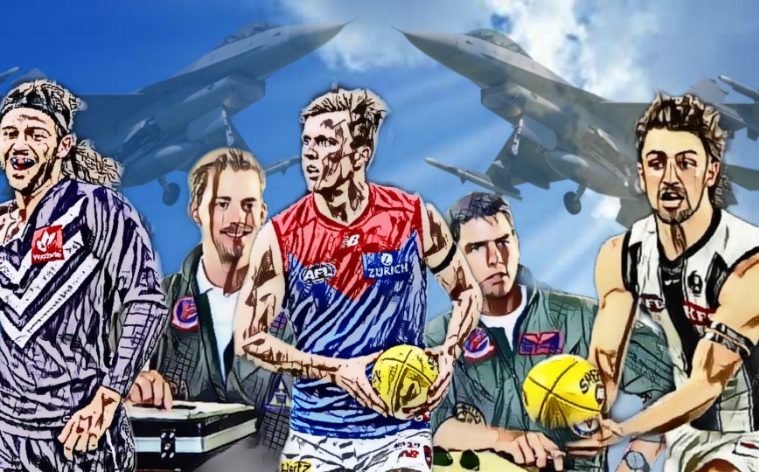 WIngman of the Year – Round 15 Results/Leaders

With eight rounds remaining, the race for the 2022 Wingman of the Year remains an open one…

… but the window of opportunity is closing slowly, and with every passing week, the gap narrows a little more.

Ou leader stretched his margin over second by a small amount this week, but it was the third-place man once again deployed as a half-back that put him in a tough position. The next two weeks could go a long way to deciding this – we either see the top three battle it out on the wings, or we see the top two, with the third man continuing to fall down the ladder as a result of coaching.

Let’s jump into the Round 15 results and the overall leaderboard.

Paywall… what a pain, right? Well, it is how we survive and keep the page clean of gambling ads. Yeah, that’s right – we don’t just talk about how bad they are, we just don’t accept their coin. This article is the second of five – maybe six members’ articles this week (shorter week). Yep, the sixth of five – great stuff, me. You can access this, additional exclusive columns, and get the game reviews from HB earlier than everyone else by becoming a Mongrel Member. Plus, you help us grow.