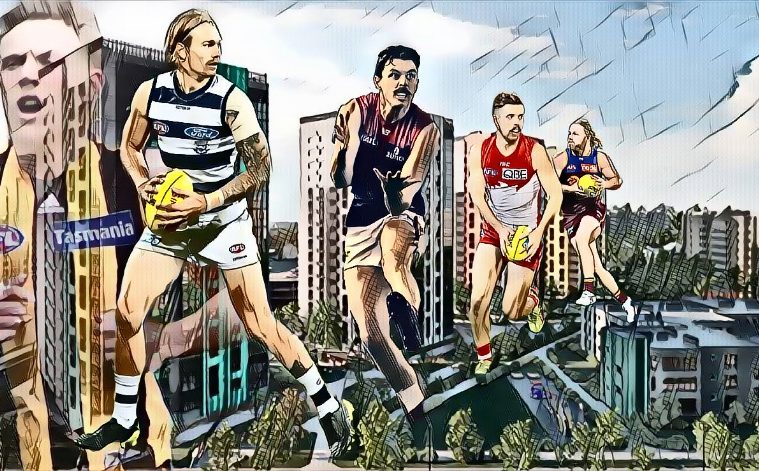 Defensive Player of the Year – Round 15 Results and Leaders

Well, well, well… just as we call for the Big Cat to mount a challenge, he answers the call…

… and gets himself suspended for a number of weeks in the process.

Tiger fans are fuming, with Tom Stewart going onto be the best player on the ground after knocking Dion Prestia senseless in a moment that may have (or let’s be honest… may not have) changed the complexion of the game.

With eight rounds to go, it looks as though our runaway leader will get to keep running away.

Unless he KOs someone in the next week or two, as well.

Anyway, enough with the preamble. Let’s get into the Round 15 results for our Inner Circle Members.