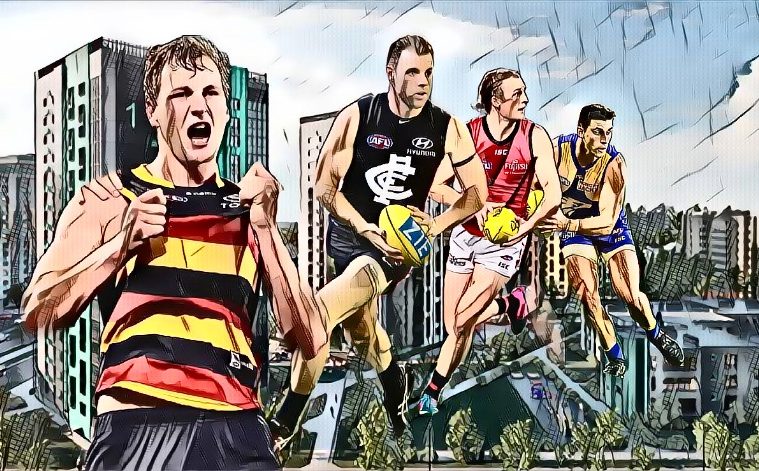 Defensive Player of the Year – Round 14 Results and Leaders

With our breakaway leader forced to sit out with the bye, it offered an opportunity for others to reduce the gap and lay the groundwork to mount a challenge.

Who stepped up and who stepped aside in the face of this challenge?

Let’s jump into our Round 14 results to find out.

The number one focus is on the players who spoil – one-percenters are the highest scoring category in the formula, and they combine with intercepts, rebound fifty disposals, disposals with an efficiency trigger, metres gained, tackles, and votes awarded on a weekly basis from the Mongrel writers covering the game.

In addition, to be fair to defensive midfielders, I have developed a mechanism to assess their success when allocated a task to limit the influence of the league’s best players.

Anyway, enough with the preamble. Let’s get into the Round 14 results for our Inner Circle Members.