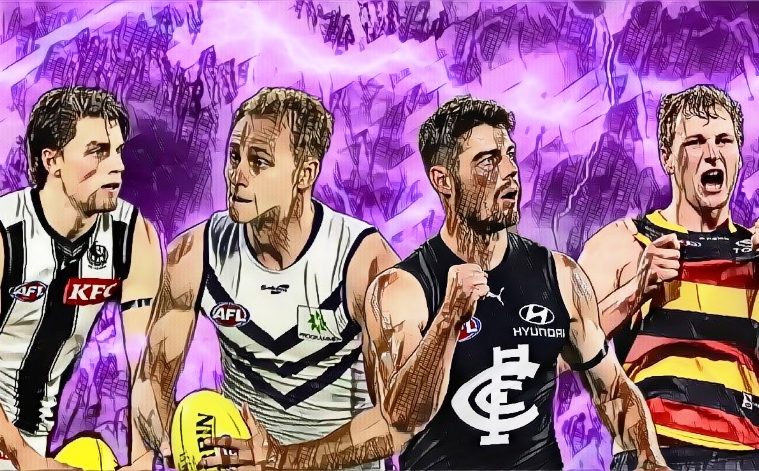 The Recruits Ladder – Round Ten Results/Leaders

Can the return of Nat Fyfe stop Will Brodie?

That may be the only thing that can slow down a young player grabbing hold of his second chance at FL stardom with both hands. As we head toward the halfway point of the season, Brodie has gone from strength to strength and has more than proven he belongs at the highest level.

But with a dual Brownlow Medallist due to return soon, could this open the door for the pack following him?

Paywall… what a pain, right? Well, it is how we survive and keep the page clean of gambling ads. Yeah, that’s right – we don’t just talk about how bad they are, we just don’t accept their coin. This article is the third of six… maybe seven members’ articles this week. You can access this, additional exclusive columns, and get the game reviews from HB earlier than everyone else by becoming a Mongrel Member. Plus, you help us grow.