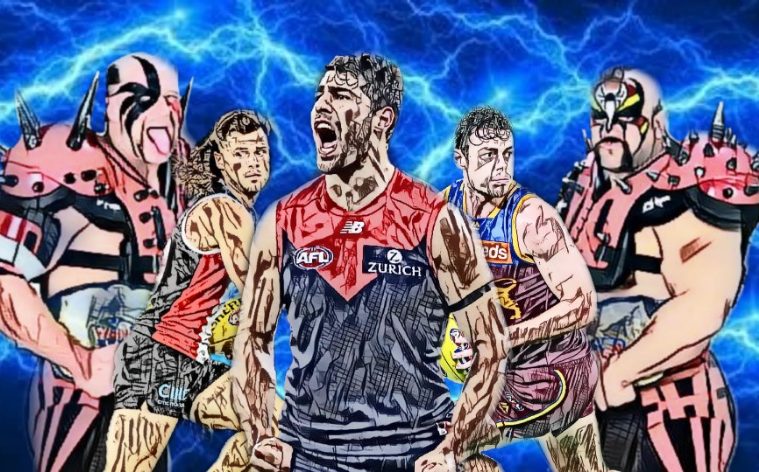 The Road Warrior Ladder – Round Ten

When a team keeps winning, they’ll eventually hit the top of the Road Warrior Ladder. And it is with that statement we welcome the Dees to the party as we decide the best road team for 2022.

THE ROAD WARRIOR LADDER AFTER ROUND NINE

Well, if you’re not going to lose at all, you’re going to be winning road games, and with the Lions falling over in Tassie, the Dees picked up two points for making the loooooong trek from the MCG over to Marvel Stadium to knock over the Roos. Sure, it’s a cheap way to pick up two points, and I can just see Brisbane fans annoyed that this type of rule is in place, but this is like GWS heading to the SCG, Geelong heading to Marvel, the Lions driving down to the Gold Coast, or Geelong heading up the highway to Melbourne. They’re small trips, but you’re playing at your opponent’s home ground.

The Saints leap into third on the back of their win over Adelaide, whilst three teams remain without a road win for the year – shameful.

RICHMOND are in the gun, heading up to the SCG

ADELAIDE head down to Kardinia Park

ESSENDON make their way to Adelaide Oval to take on Port

Wrestling note of the week – The Bushwhackers were a comedy tag team in the late 80s that were better known for their crazy actions and mannerisms than any in-ring work.

However, Butch and Luke were working violent, hardcore matches long before Paul Heyman took the wrestling action to the extreme.

As ‘The Sheepherders’, these two engaged in a bloody feud with The Fantastics, that even went as far as barbed-wire cage matches in small arenas. Sure, acting like clowns as part of th WWF/E may not have been glamorous, but it probably paid better for a lot less blood, sweat and tears… particularly the first of the three bodily fluids.