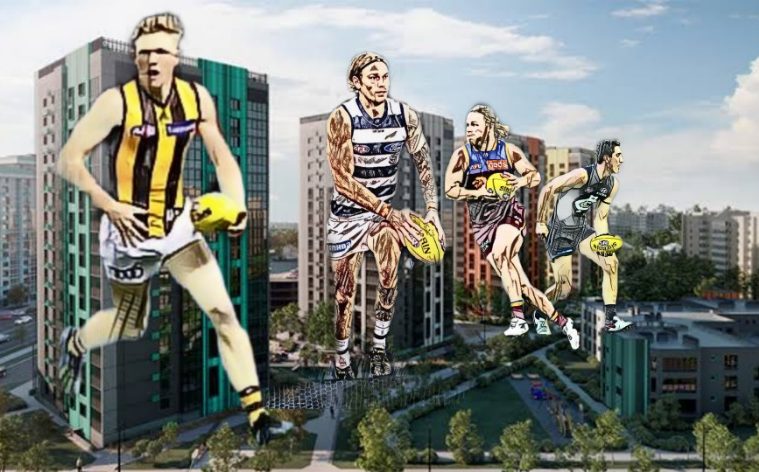 Defensive Player of the Year – Round Ten and Leaderboard

For the fifth-straight week, we have a new leader in The Mongrel Punt’s Defensive Player of the Year Award, and this bloke did it on the back of one of the best defensive performances in the history of this award.

Those who read the column often know just how rare the Defensive Triple-Double is – prior to this weekend, just two players had ever climbed that mountain.

Our new leader surged to the top on the back of 11 intercepts, 12 one-percenters, and 10 rebound 50 disposals in arguably the best game he’s played.

The number one focus is on the players who spoil – one-percenters are the highest scoring category in the formula, and they combine with intercepts, rebound fifty disposals, disposals with an efficiency trigger, metres gained, tackles, and votes awarded on a weekly basis from the Mongrel writers covering the game.

Anyway, enough with the preamble. Let’s get into the Round Ten results for our Inner Circle Members.