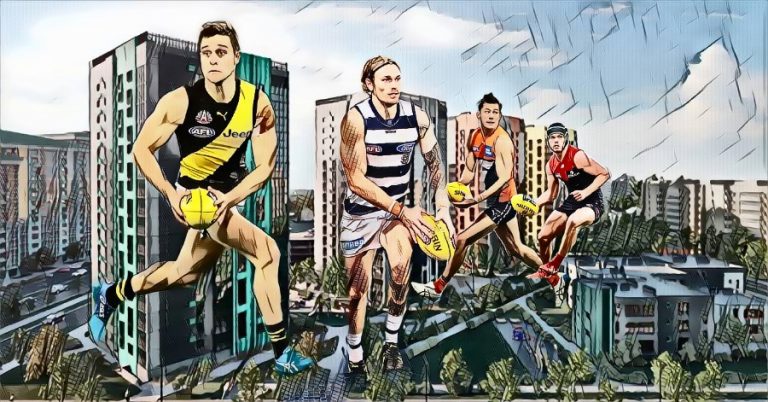 Defensive Player of the Year – Round Eight and Leaderboard

Some may say it’s lonely at the top, but that is not the case with The Mongrel’s Defensive Player of the Year Award in 2022. Eight rounds into the season and we have had a new leader in each of the last four rounds, as contenders jockey for position.

I’m loving the variation in the defenders featured at the top. Without giving too much away in terms of names, the top five has two pure stoppers, one of the best interceptors in the game, a player I consider to be the complete package, and the AFL’s metres gained king. I like that type of mix.

Anyway, enough with the preamble. Let’s get into the Round Eight results for our Inner Circle Members.