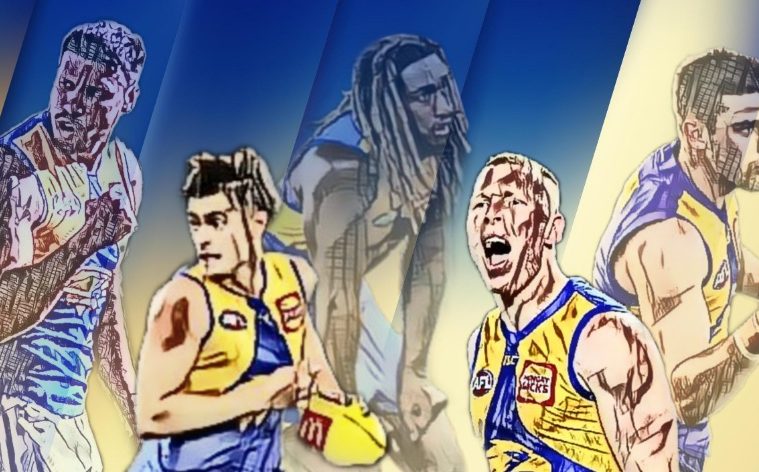 We hang people and teams out to dry pretty quickly in the AFL, don’t we?

One minute, you have them as the toast of the footy community and then things don’t get their way and the people on them like a pack of vipers. It’s the way of things and we should be used to it. That’s what people tell themselves.

Teams continually take gambles in an effort to open the mythical premiership window, only to see it slam shut and the club left scrambling for both relevance and draft picks. The bigger the club, the more scrutiny they come under. Sure, people have been banging on about North Melbourne and Gold Coast a fair bit – they’re in different stages of rebuilding phases and we are all aware of it. The pressure on them is minimal compared to what occurs when one of the big boys drops their bundle.

And it is at this point we shift our focus to the West Coast Eagles.