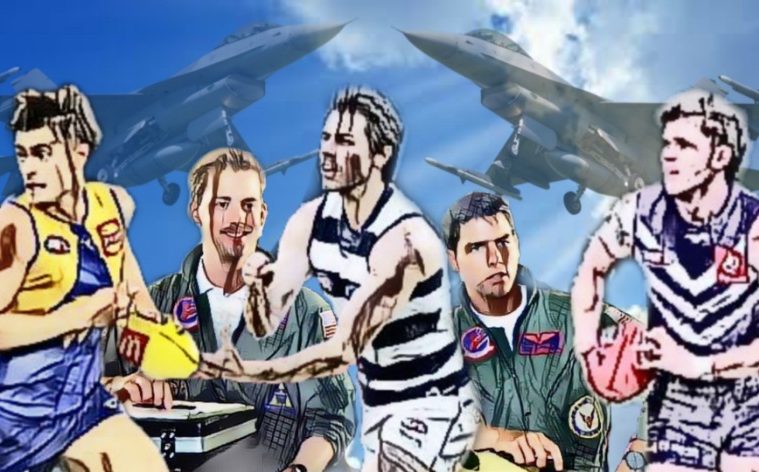 WIngman of the Year Award – Round Five

What a week to be a wingman!

And by saying that, I mean what a crappy week to be a wingman!

Well, I’m glad I asked. You see, as part of this weekly column, I chart to movements of the game’s best outside runners. Every single game, I watch to see who is on the wing and who is not – how do they run? Are they offensively or defensively minded? Do they split time between the wing and middle?

And I score them appropriately.

This week, however, it was as though the coaches conspired against some of the best wingmen in the game and deployed them in other roles.

Jordan Dawson was sent into defence, Karl Amon was given a tagging role, and High McCluggage was sent into the centre bounces for the second-straight week. What the hell is going on?

But every dark cloud has a silver lining, and as those players adjusted to new roles, others stepped up.

Let’s jump into the Round Five results and the overall leaderboard. And apologies for this being a little late, this week. My computer decided to restart while I was asleep and I had to re-do all of Round Four scores as well. Ugh…