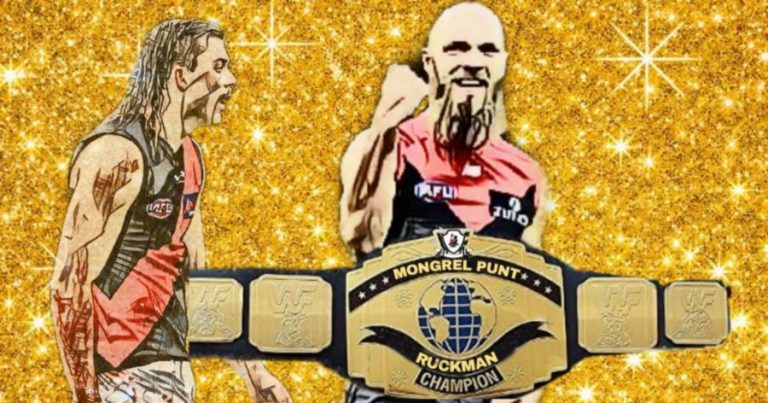 Max Gawn entered the 2022 AFL season with the Mongrel Punt Ruckman Championship Belt around his waist, having vanquished Tim English and Stef Martin in the decider for his fourth-straight successful title defence. Over the first two rounds of the season, an unconvincing Gawn vanquished both the Bulldogs in a Grand Final rematch, before hanging on against Jarrod Witts and the Gold Coast Suns.

This week, he looks across the centre circle at a young man looking to build a reputation of his own… at the expense of the champion.