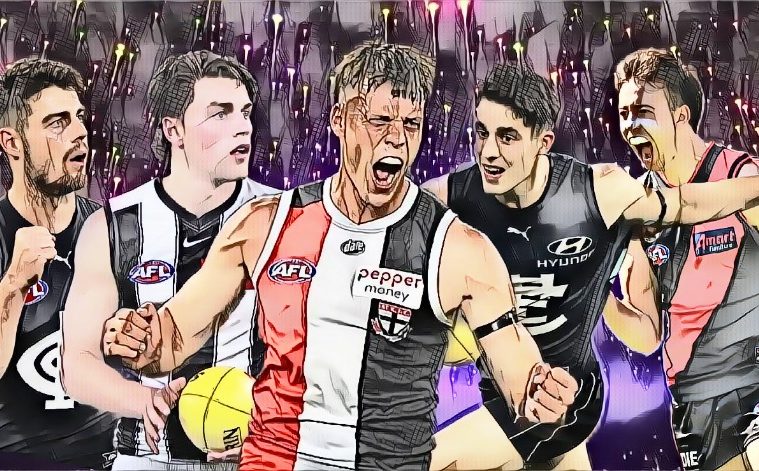 The Recruits Ladder – Round One

We like to cover off all areas of the AFL, here at The Mongrel Punt.

Will it be Pat Lipinski at Collingwood? After being unable to regularly crack the heralded Western Bulldogs midfield, he is hungry for opportunity. How about Will Brodie at Freo? Looking leaner and offering some inside midfield help, could he be the surprise packet? Or perhaps it will be one of the Supplementary Selections made by clubs game enough to take a gamble? Nic Martin and Jack Hayes have already put their hand up – who else could make a run?

Wow… another Mongrel Members article. You must be getting sick of seeing this bit, huh? Well, if you are, that’s great, because it means I am giving our members value for money. Five weekly columns for members right now at The Mongrel and two extra for Inner Circle Members. Hell, sometimes I just do another one because I can. The Mongrel does the work – always. Wanna join?