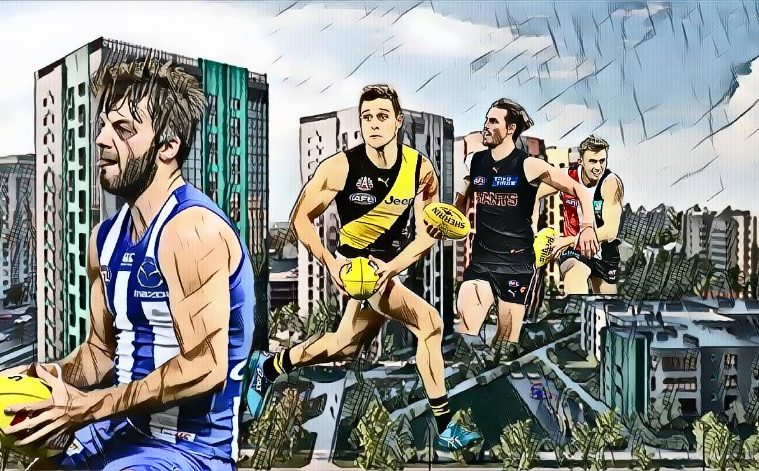 Defensive Player of the Year Award – Round One 2022

After a season that saw Jacob Weitering named as the Mongrel Punt Defensive Player of the Year, only to be snubbed by the All-Australian selectors, we enter 2022 with some returning contenders making their mark in Round One.

For the uninitiated, a brief rundown on the defensive player of the year award.

Previous winners are as follows:

The DPOY Award fills yet another gaping hole in the AFL’s means of recognising the contributions of players who are not midfielders or forwards. It is designed to assess defenders across a range of skills, stats, and votes to encompass all aspects of a defence-oriented player.

The number one focus is on the players that spoil – one percenters are the highest scoring category in the formula, and they combine with intercepts, rebound fifty disposals, disposals with an efficiency trigger, metres gained, tackles, and votes award on a weekly basis from the Mongrel writers covering the game.

From where I sit, that comprises four lockdown key position defenders, two designated intercept players, and four rebounding runners. I was pretty content with that mix, as there were no defensive mids playing tagging roles often enough to get near the top ten. Maybe that could change this year, but judging by the Round One results, it looks unlikely.

Anyway, enough with the preamble. Let’s get into the Round One results for our Inner Circle Members.