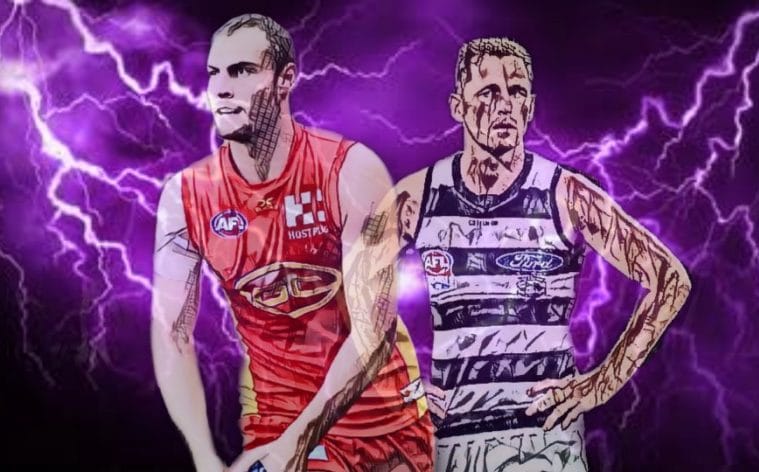 Despite a horribly inaccurate second quarter, the Gold Coast Suns were able to find another gear and use some fantastic defensive pressure to corral the Cats and register a solid win in the final AAMI Community Series game of 2022.

In warm conditions, which paved the way for some slippery footy at points, Gold Coast played inspired footy in the third quarter, notching six goals to regain the ascendancy and made the Cats look slow. With 30 shots at goal to 17 for Geelong, the Suns were the deserved winners of this one.

What did they do to cause the Cats issues? And how do the Cats overcome things next time? Who was best, and importantly, who failed to fire a shot?

The Mongrel has you covered, as always, as we dive into our review of Gold Coast v Geelong.