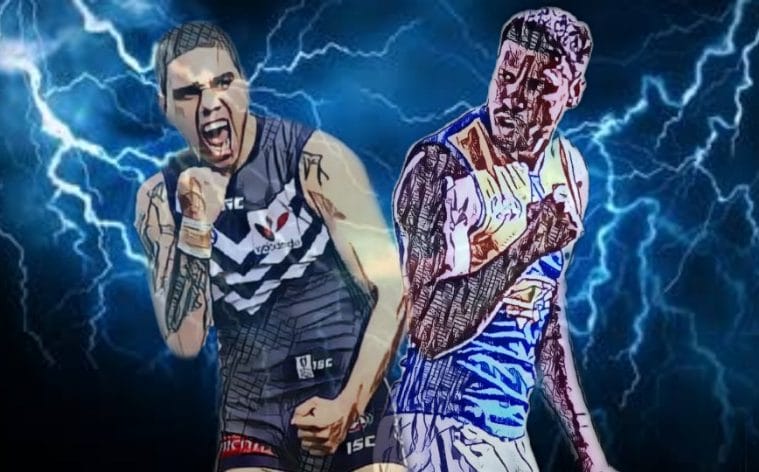 You don’t get many opportunities for a do-over in the AFL, but for the second time in as many games, the Fremantle Dockers and West Coast Eagles renewed hostilities to round out their practice games for 2022.

Coming off a powerful win over their rivals, the Dockers entered the game hot favourites to take the honours and inflict a little punishment on the club that has handed them so many defeats over the past ten years. This was now Freo’s time. You could sense a shift in the WA power dynamic in 2021, but if there was a thought it was only fleeting, Freo left no question that the tide had turned with their monstering of the Eagles last week.

Of course, beatings like that have a penchant for pricking the pride of sides like the Eagles, so their response to a hiding of those proportions was always going to be a story to follow.

The Mongrel dives in and takes a look at the second-straight clash between the Dockers and Eagles, who played well, what changed, and where these clubs go from here.