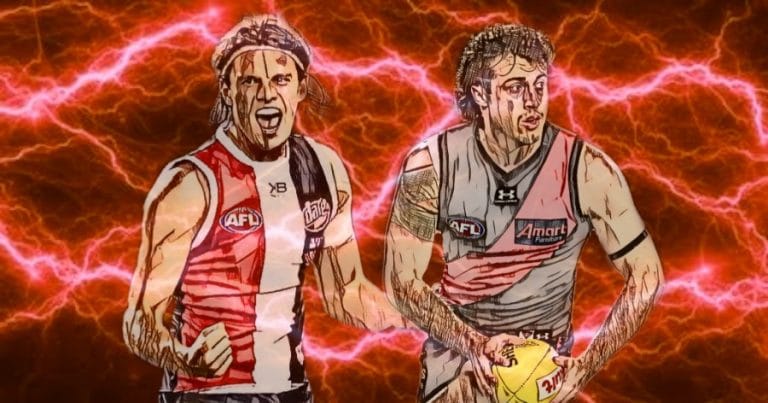 In the final hit out before the real stuff starts, St Kilda and Essendon trotted out pretty strong lineups to take the field at Marvel Stadium.

The Bombers were without Jake Stringer and Dylan Shiel, whilst the Saints were missing Paddy Ryder and Zak Jones, but the pressure was high and both teams sounded a strong warning that their best footy will be pretty tough to combat.

Here’s The Mongrel’s wrap up of the Saints and Bombers.