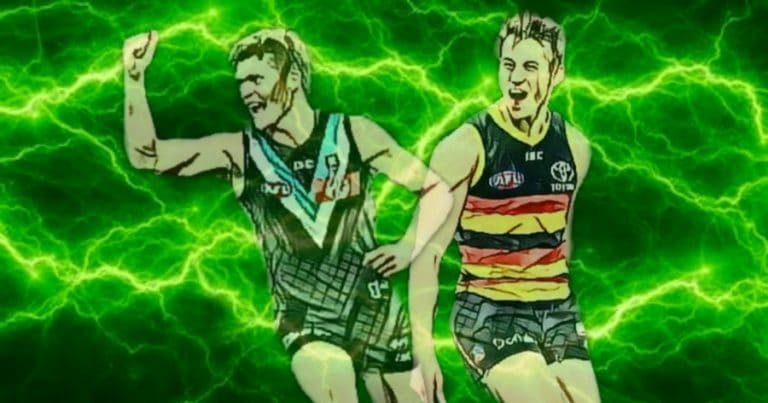 The Summer Showdown saw the Power and Crows lock horns as part of the AAMI Series, with Port Adelaide proving too strong.

After a rather dull first half, with both teams struggling to master the art of playing either with or against the wind, it was Port Adelaide that found the range, kicking eight goals in the third quarter to set up the win.

It was not all smiles for Port fans, with Robbie Gray pinging a hamstring. He will likely miss the first couple of games of the season as a result. On the flipside, the big concern for Adelaide surrounds Rory Laird, with initial reports stating he may have fractured his hand.

There is a huge amount to get through in this one. The highlights, lowlights, and what it all means for Round One. Here is The Mongrel’s review of Port v Adelaide.