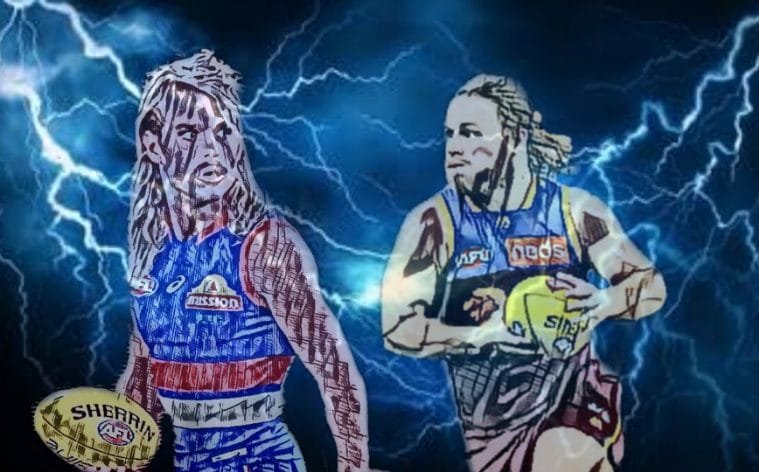 The Lions and Dogs took their 2022 AAMI Series clash to the remote location of Marvel Stadium in Melbourne… because it’s all about community, or whatever, and put on a pretty damn entertaining game of footy in the process.

Yes, this was only a preseason hit out, but right from the outset, the pressure was up, the players looked like they meant business, and you could tell that there were some out there looking to either stake a claim on an opportunity in the best 23, or solidify their place in their respective sides.

We got to see marquee matchups and a few special little efforts along the way.

Plenty to take out of this one. Here’s The Mongrel’s review of the clash.