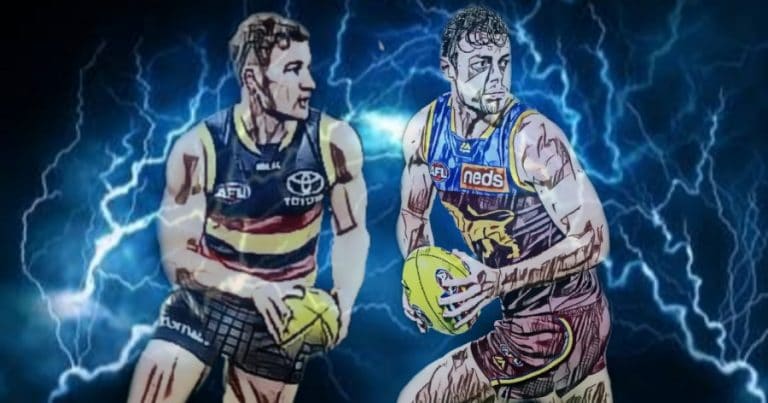 A powerful Brisbane Lions side did what good sides do, and used their trial match against the Adelaide Crows to both flex some muscle and get set for a big season.

The stronger, seasoned bodies of the Brisbane veterans were too much for the Crows, as the Lions powered to a big win. They looked primed for another tilt at the flag.

Scoreboard aside, there were some signs for the Crows, playing without several of their top stars. Matt Crouch got through the game unscathed, whilst their top draft pick, Josh Rachele picked himself for Round One and opened a few eyes in the process with a three-goal return.

I know you’ll read other reports on this game, but as always, The Mongrel is where you get the nitty gritty. Let’s jump into our review of the Lions and Crows.