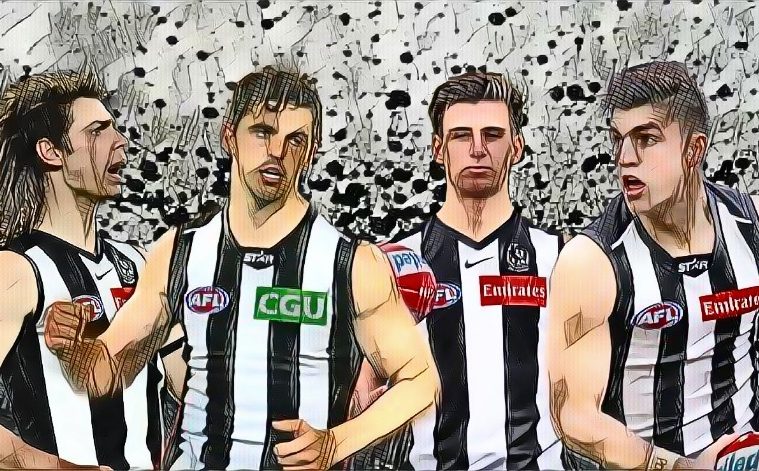 Around two and a half thousand people showed up to take a look at the Magpies as they went through their preparations for the 2022 season with an intraclub hitout last Friday.

The Pies were without Brodie Grundy and Jordan de Goey, but the hit out gave us a good indication of some potential moves for the coming season and unleashed their prized father-son draft pick in a competitive environment.

The way I see it, you would have read a report or two from the club, or from an over-enthusiastic supporter as to how it all went, but when you want the good, bad, and ugly of a game, you know where to come. As a value-add for our members, The Mongrel gives you a rundown of the game.