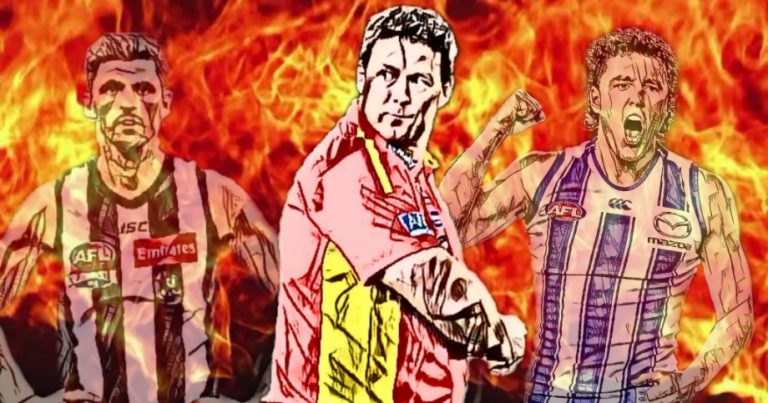 The Fixture, or The Fix?

The release of the AFL Fixture for the upcoming season always prompts debate.

Some places will try to tell you which teams have the easiest and most difficult fixtures. I find that is an exercise in futility. Put it this way – when assessing the 2021 fixture prior to the season, a game against Melbourne would have been viewed as a likely win. The Dees had finished ninth in 2020 following a disastrous 2019 season that had many asking whether their 2018 season was the anomaly and whether the club was destined to experience another period of mediocrity?

The Dees put paid to that with a barnstorming 2021 that led to a drought-breaking flag.

But of course, they were viewed as a very gettable before the season commenced, and that would have impacted whether another team’s fixture was deemed easy or more difficult. Playing the Dees twice was viewed as a blessing, but quickly turned into a curse.

Of course, here we are looking forward to the 2022 season and the same idiotic formula is being used for teams that finished in the bottom half of the ladder, but could turn things around very quickly.

The remainder of this content is for our paid members. During the off-season, you get 2-3 like this every week. Sometimes four is the mood takes me. Treat yourself to an early Xmas present. We don’t take a holiday in the off-season – The Mongrel does the work… always.