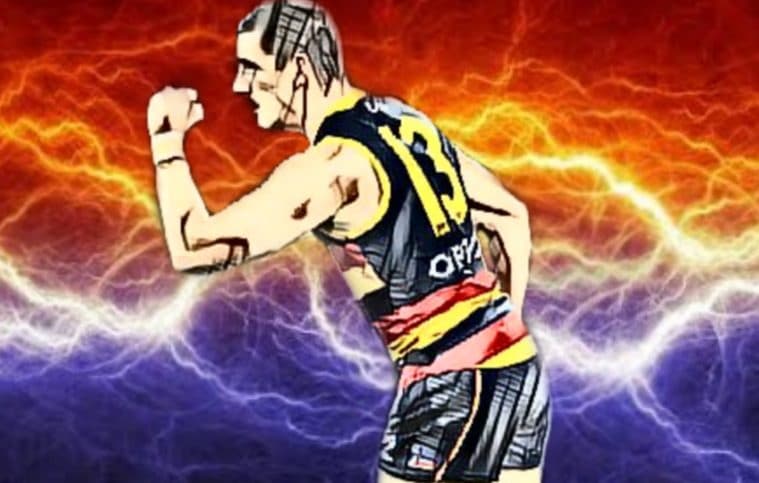 The Redemption of Tex Walker?

2022 will not be the farewell season Taylor Walker envisioned.

Redemption is never easy, and as Walker fronted up to join the first to fourth-year players at training for the Adelaide Crows this week, he did so with the knowledge that there is a mountain of work in front of him to repair both his reputation and the relationships he damaged in 2021.

Signing on for another season with his beloved Adelaide Crows during July of the 2021 season, ‘Tex’ was in the midst of a career renaissance that proved so many of his doubters wrong. There were those who’d been basking in the glow of his impending retirement throughout the 2020 season, citing Walker’s lack of ability to impact the game and the subsequent failure of the Crows to post a win through the first 14 rounds before rallying to win three of its last four.

It was a good time to hate Taylor Walker, and both he and his team gave the haters plenty of ammunition on the field.

Walker looked slow and his second efforts were questioned by both fans and those calling for him to hang up the boots. His time as the Crows’ forward star looked to be long gone.

And then the 2021 season happened.